How Microservices can Make Your Cloud-Native Architecture Even Better 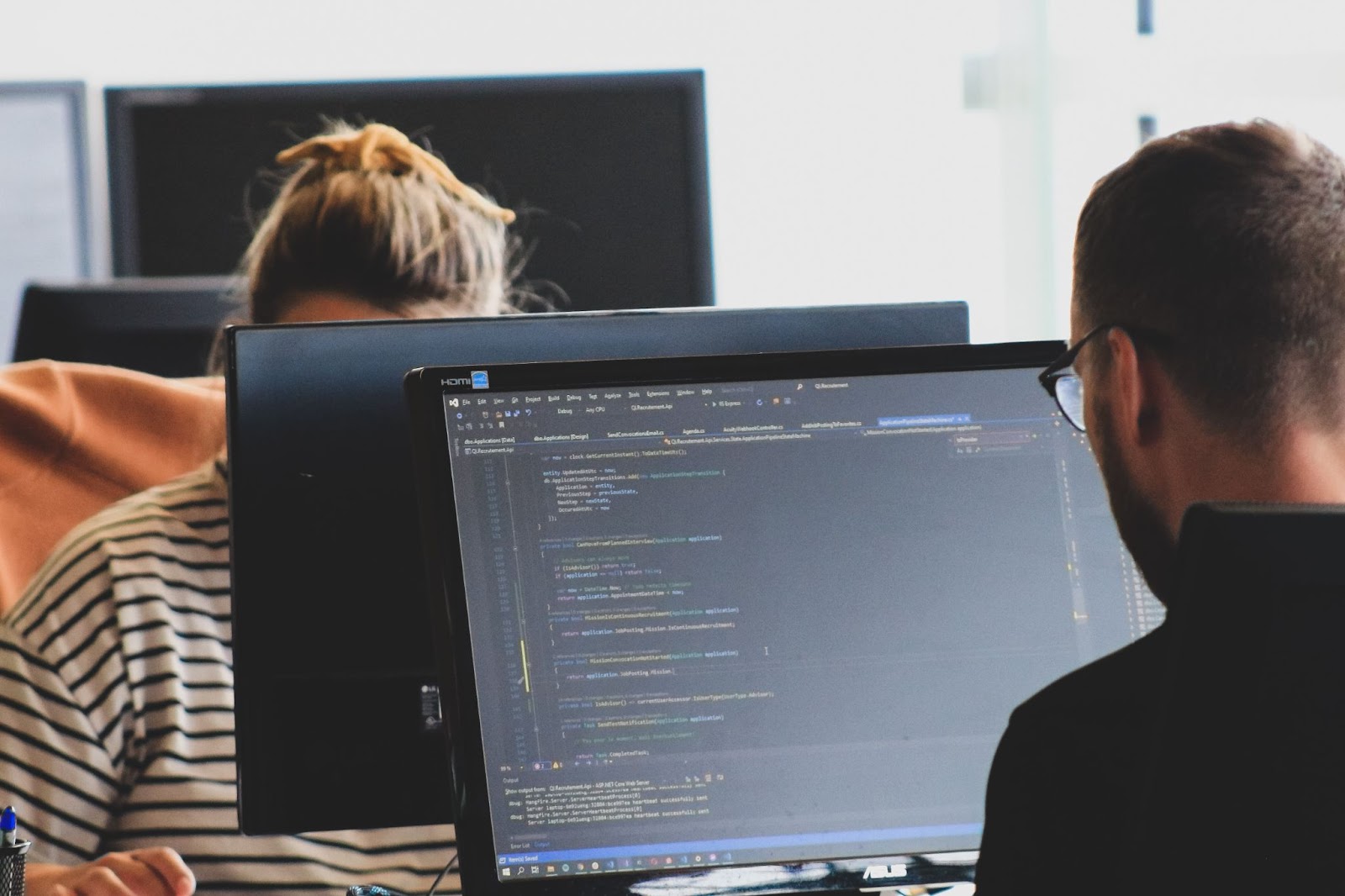 Combining this relatively new system with an established microservices approach has resulted in a hybrid approach. Besides, developers have great potential using Microservices in Cloud-Native Architecture. Plus, deployments are faster than ever with Microservices.

Today, here the above topics will be discussed. Let’s get to know more about Cloud Native Architecture.

What is Cloud-Native Architecture?

What does it mean to be a Cloud-Native Infrastructure?

To be a cloud-native, the Application needs a few architecture elements. Some elements are the reason behind cloud-native speed and agility. Here we will talk about some factors that are playing a significant role.

It can visualize the operating system and isolate the contained applications at any time, anywhere. They are highly suitable for frequent changes.

Each part has its own responsibility. Every application is built as a set of services. And these services are highly focused on doing a small task well approach to system building. Microservices work together to provide the whole functionality of the system.

Microservices combine to form massive microservices. This allows the cloud-native architecture even more rapid updates to the code of a single function inside a bigger service or end-user application.

A microservice tries to solve a specific problem, such as an information gathering, recording, or web application function. This method allows us more flexibility. Cloud microservices are a set of discrete functional services that would further break down the whole SOA concept.

How do Microservices Work in Cloud-Native Architecture?

Since their inception, Microservices and cloud-native architectures have been so closely linked that they are practically inseparable in many aspects. Microservices and containers are sufficiently abstracted to operate on any OS that supports them. That OS can run in the cloud, on bare metal, on-premises, in the public cloud, or a virtual hypervisor.

Microservices designs is a packing and distribution framework. This has become very popular due to growing competition. For many years, VM images have been the preferred method of development. On the other hand, Containers are even more efficient than virtual machines since containers allow code to be deployed on any Linux system.

They are an excellent choice for deploying microservices. They can be launched in seconds and scale swiftly to meet demand. They can also be easily redeployed after any failure or migration.

Microservices have been around for quite a while in the IT farm, but they have recently gained traction in deployed systems. Many web giants have adopted the microservice architecture. Here we’ve listed five benefits microservice has to offer so you can know what can be beneficial for you.

Individual microservices are usually very simple to add, delete, update, and grow because of their ability to function independently. You can do this without interfering with the other application of microservices. Then, when demand grows, all you have to do is upgrade or redirect more resources to the microservice that is being impacted.

Microservice operates independently of the others in a microservices design. Therefore, the collapse of one service is much less likely to influence other sections of the program. On the other hand, highly distributed microservices tend to have many dependents. Thus developers must safeguard the application against a dependent failure-related shutdown.

Each of the microservices includes safeguards for the sensitive data it carries. Nonetheless, information security becomes a challenge when developers build data linkages between microservices. Fortunately, most developers link microservices using safe APIs. A secure API protects the data it processes by ensuring that only authorized applications, users, and servers have access to it.

Microservices are also helpful in a DevOps setting. Users may see their comments in operation in weeks because businesses can quickly create and launch new services. This encourages users, developers, and engineers to work together, which increases user retention and productivity.

A microservices application architecture’s pluggability enables quicker and faster application development and updates. Developers may easily create or modify a microservice. They can also integrate it with fewer coding conflicts and service disruptions because each microservice is self-contained. As a result, teams don’t have to worry about code conflicts.

The only constant thing in today’s digital business landscape is change. Companies that rely heavily on their old school systems will struggle to keep up with the rising competition. Cloud-native architecture principles and concepts present a new method to build sophisticated, scalable systems.

Cloud-native architectures and microservice-based APIs are an ideal combination. They help you keep up with ever-changing client needs and swiftly and. Microservices present new problems and focus your attention on the design of each component. However, they also give a new method to structure your system.

In addition, microservices increase encapsulation and enable you to create manageable components that can be readily adapted to changing requirements.

10 Most Important CyberSecurity Tips you Should Know in 2020!

The Future of SEO in the AI Era!

No Result
View All Result